The Superstitious Beliefs of my Childhood Friend

I grew up in a neighborhood with some quirky, superstitious friends.

Living next door to me was Eileen, who feared the number thirteen.

Across the street was this guy named Tuck, who believed that black cats were a cause for bad luck.

And living right around the corner was this guy named Zack, who walked with a hop to avoid stepping on cracks.

And poor Vera, disappeared for seven long years. . . something to do with breaking a mirror.

That “ain’t” living. You, believe in you! 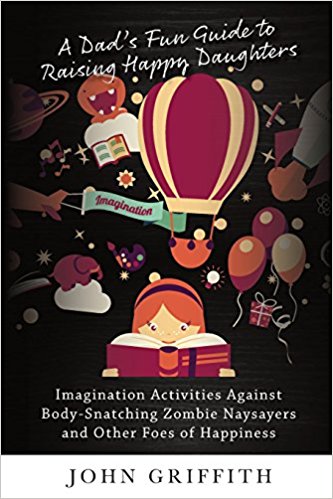 A Dad’s Fun Guide to Raising Happy Daughters; Imagination Activities Against Body-Snatching Zombie Naysayers and Other Foes of Happiness

A Dad’s Fun Guide to Raising Happy Daughters is a collection of a father’s stories and love letters to his greatest teachers, his three daughters. Inspired by the joyful twinkle in their eyes and their unwavering passion for living life to the fullest, this dad found himself pondering a pivotal question, “Why would any living creature want to continue living, if the longer one lives the less happy one is?”

Using zombies, time travel, Benjamin Franklin, science fiction, physics, Michelangelo and other fascinating topics, this book teaches the secret to expanding our happiness as we grow older. These are not your typical “daddy daughter” lessons, but they can be.

“Jam-packed with life lessons that are gift wrapped in fun, this is a handbook for happy daughters. Its stories and activities share hidden messages on the power of thoughts, gratitude for miracles, and belief in imagination: Powerful stuff!”

I met Sue purely in a business context–indexing this book. Indexing is an incredibly difficult art. Sue put a wrapper around this book that elevated its readability and usefulness to a whole new level. Sue has thousands read of books, and she called mine “a beautiful work of art.” That comment, coming from such a tremendously gifted littérateur… left me speechless.  JG 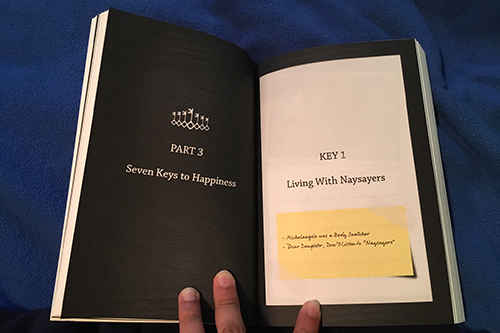 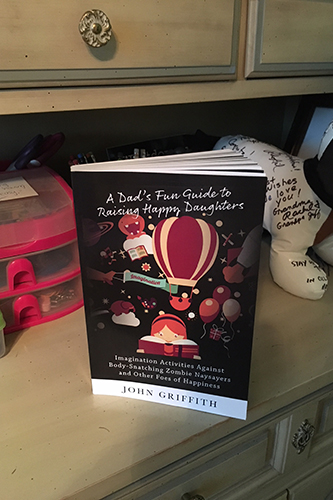 “Griffith floods the mind with the keys that explain life’s mysterious lessons, reinforcing the idea that happiness is a choice. These lessons will ignite the mind, body and spirit in your child, encouraging them to live life to its fullest potential.”

I asked my 8th-grade daughter which one of her teachers was the most passionate and creative, and loved to read. Without hesitation, she answered “Mrs. Jenson.” She told me we both like to talk, and we both use storytelling as a tool to pull ideas together. Can there be a more credible opinion than that of a teacher that ‘lives and breathes educating middle schoolers? JG

“John Griffith is a paragon of fatherhood. He is a model of excellence when it comes to raising three daughters as a single dad. His book, “Dear Daughter… Love Dad; Seven Keys to Happiness I Learned From You” is amazing. It helped me better understand the love, sacrifice and wisdom necessary to raise children in this new millennium.

“This book is not just for dads; but also, moms, aunts and uncles raising nieces and nephews, grandparents raising grandkids, teachers, counselors, probation officers, and people of faith. If you are raising or mentoring one or more children, this book provides you with valuable advice, tips, tools, exercises and most importantly, encouragement.”

RALPH ZURANSKI
Former reporter for the San Diego newspaper “Coronado Eagle Journal,” and founder of the  “In Search of Heroes” initiative. 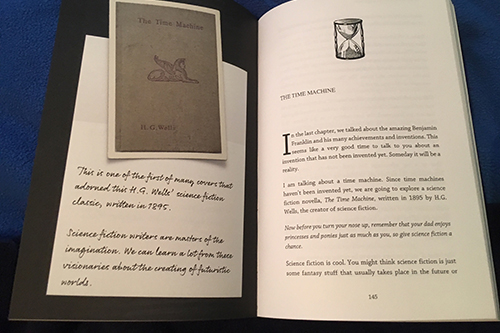